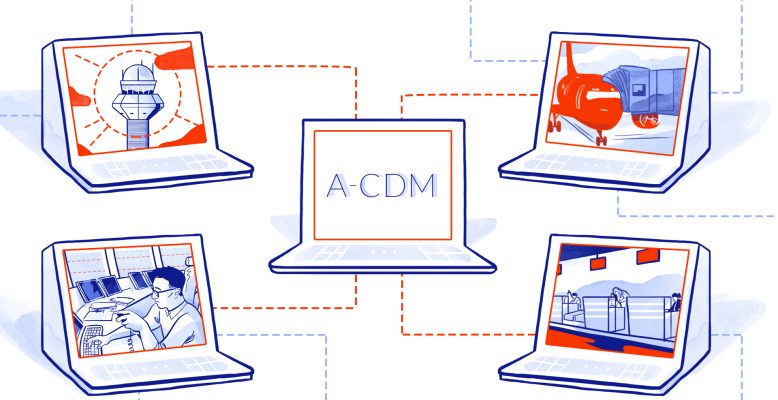 Thanks to the full launch of A-CDM, Chopin Airport has joined the elite group of European airports equipped with full A-CDM. This has improved the operation of the entire European aviation network, serving as many as several million flights each year. Its operation is based on smooth and efficient exchange of information between air traffic services, ground handling agents and air carriers, which allows for optimal planning of air traffic in the European sky. This is done by the EUROCONTROL – Network Manager (NM) institution, which collects aviation data, processes it and establishes air traffic regulations, the so-called slots. These are the time windows in which a given plane can take off so that its journey goes smoothly and no congestion is created in the airspace. It is in everyone’s interest that these slots do not delay the schedule, while at the same time the number of planes in the air remains at a level that allows for safe and smooth air traffic control.

When thinking about effective coordination of European air operations, it should be remembered that aviation is a network of interdependence and operates on the principle of the butterfly effect. One, seemingly slight delay in servicing the plane in Warsaw, may result in a change in regulations on aircraft on the other side of the continent. It can also, just as well, speed up the departure of another plane from the same airport, shortening the journey of its passengers. Connecting the Warsaw A-CDM to the European network means that information about any given flight, already at the ground handling level, will be automatically sent to NM, which will further improve the entire process of planning and managing flights in Europe. A-CDM is therefore a benefit for all passengers using European airspace, as well as other actors – airports, carriers and ground handling agents. A-CDM is also good for the environment!

– Launching A-CDM in Warsaw is a huge technological leap forward. This change can be compared to a shift from using flight progress bars to using radar imagery for area control. The commencement of continuous operational work of A-CDM will significantly improve the comfort and reduce the workload of the controllers of the airport control service in Warsaw – says Grzegorz Koślacz, project manager of A-CDM at the Polish Air Navigation Services Agency and a former air traffic controller. – Thanks to A-CDM, up-to-date and forecast data transmitted to NM is reliable and allows you to accurately predict traffic heaps over Europe. Our system is complete and works also in winter, including the need for de-icing – adds Koślacz.

– As part of the A-CDM implementation, Warsaw Chopin Airport implemented advanced IT solutions, including the scope of operational data processing, prediction of aircraft service times and the system for generating alerts about data inconsistency or warning about the possibility of not completing a given process in the estimated time. Using this type of tools, the operational staff of Chopin Airport supervises the entire A-CDM process. The operation of the airport based on the A-CDM procedures is also a change in the culture of cooperation between entities involved in air traffic management and ensuring efficient aircraft service. – says Sławomir Lorent, project manager of A-CDM at Chopin Airport. – The exchange of reliable operational data between the project partners allows for greater predictability of events, and thus better use of the airport infrastructure, which in turn affects the timely check-in and improves the comfort of service for passengers. Here, too, I would like to emphasize the very important role of the employees of the ground handling agents who determine the Target Off Block Time (TOBT) based on many factors – this time is crucial for the predictability and stability of the entire A-CDM process – adds Lorent.

A-CDM is a system created based on EUROCONTROL guidelines, which fits into the concept of Collaborative Decision Making (CDM), extended with precise airport information. It engages air traffic services, airport managers and ground handling agents. The system requires responsible and conscious action, because for the correct course of the process it is necessary to enter precise information on the estimated time of aircraft maintenance. A-CDM collects this data using tools that additionally analyze, inter alia, the operational situation, type and size of aircraft and weather conditions. For this purpose, PANSA air traffic services use the TERMINUS program created by the Agency, which helps to determine the optimal time for issuing permission to start engines to crews – TSAT (Target Startup Approval Time).

The precise calculation of TSAT allows air traffic controllers to better plan their work and increase the smoothness of flight operations at the airport. It also allows for shorter taxi times, which in turn means lower fuel consumption and money for carriers, less disruptive travel for passengers, as well as reducing airport noise and reducing the level of CO2 released into the air. Thanks to A-CDM, the ground handling agent can also manage equipment and staff more efficiently, and the airport manager makes better use of its infrastructure and provides passengers with more accurate information. Using the system increases the operational awareness of all parties involved.

The local A-CDM has been improving the work of Chopin Airport since spring 2019, but now its importance for European aviation has increased significantly. During the testing period of one and a half years, Network Manager downloaded the data and tested its reliability, but did not use it operationally. The data generated by A-CDM and the TERMINUS system were analyzed and on the basis of the reports, the experts of PANSA and Chopin Airport could make the necessary corrections.

Thanks to the involvement of all participants in the data exchange process, the tests were successful and culminated in the inclusion of the Warsaw A-CDM into the EUROCONTROL network. From 29 October 2020 Network Manager may use data from the Warsaw A-CDM for better and more efficient planning of air operations. This is a significant benefit for the entire European aviation network and all passengers in Poland and Europe. 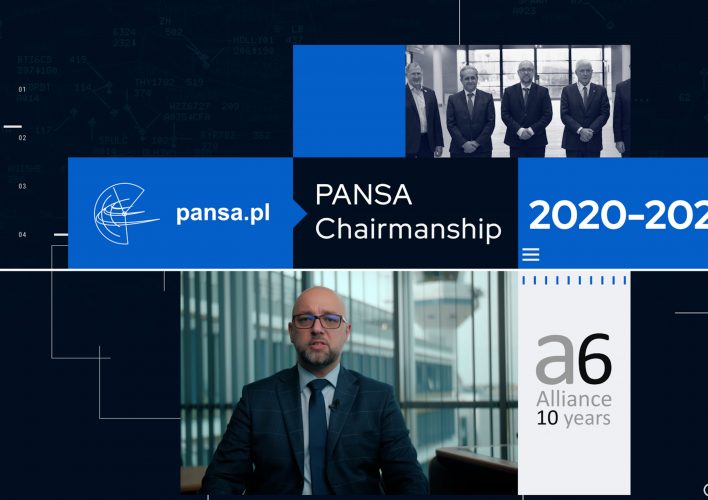 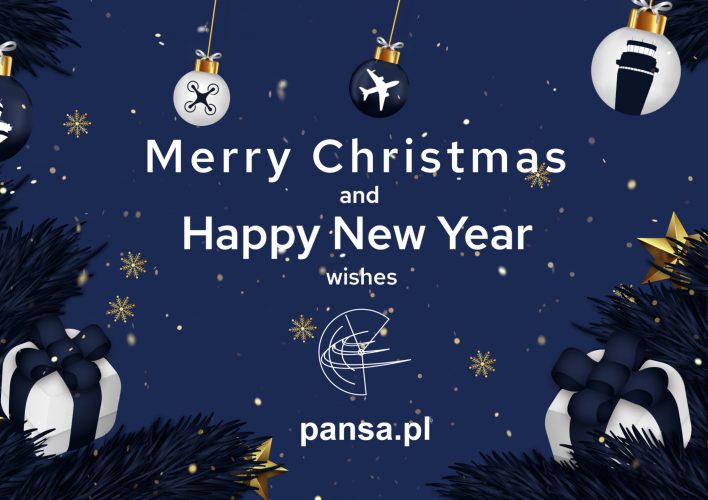 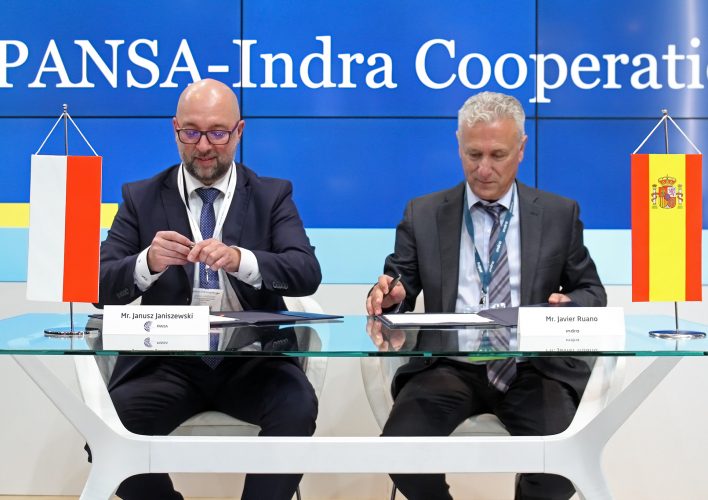 PANSA and Indra, set to work together on the digitalisation of air traffic management services